NextBit Robin: The Cloud Based Smartphone 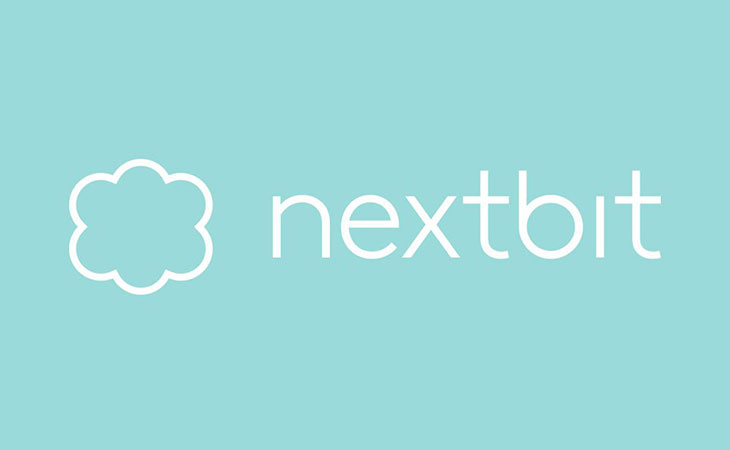 If you’ve owned a Smartphone over the past few years, you’ve used it for numerous things such as: sending messages, using apps, capturing photos and video, or playing games. It’s no secret that installing apps and games and taking photos and video with your phone rapidly consumes the storage available to you, and it doesn’t take much to hit storage limits on your phone.

When you do run out of space, which you likely will, there are three ways to deal with it. You could buy a phone with more storage to begin with, or pick one that has the option for storage expansion. (Most people do neither of these things.) You could plug your phone into your computer and offload pictures and video to make space. Or, you could go nuclear and delete apps, games, photos, videos, and music from your phone to make room for other fun stuff you want to do with it.

None of those options are really great when you’re in a pinch and just want to take a few more photos, but what if you didn’t have to worry about storage at all? That’s the promise Nextbit is selling with the Robin, a $399 Android phone available for purchase starting today.

The Robin is a typical mid-range Android smartphone that comes unlocked and works with AT&T or T-Mobile (a CDMA version for Verizon and Sprint is expected later this year), but it’s paired with Nextbit’s own cloud-storage service and some clever software to make sure that you don’t run out of space on your phone when you most need it. It’s a superior promise, and Nextbit’s solution is unique, though it still needs some work before you can truly forget about storage and just use your phone as much as you’d like.

Is Nextbit’s concept is better than its execution?

The future of this system — seamlessly combining on-phone storage plus cloud storage — might not be tied to a specific phone at all. It doesn’t take a huge leap of logic to see this same concept offered as a feature on another device, whether that’s something integrated into Android itself or added on top of it.

If that happens, Nextbit’s real innovation will be the idea of its cloud storage system, not the Robin itself. Ideas are great, but when it comes to buying a phone, spending $400 on an idea might not be that great.