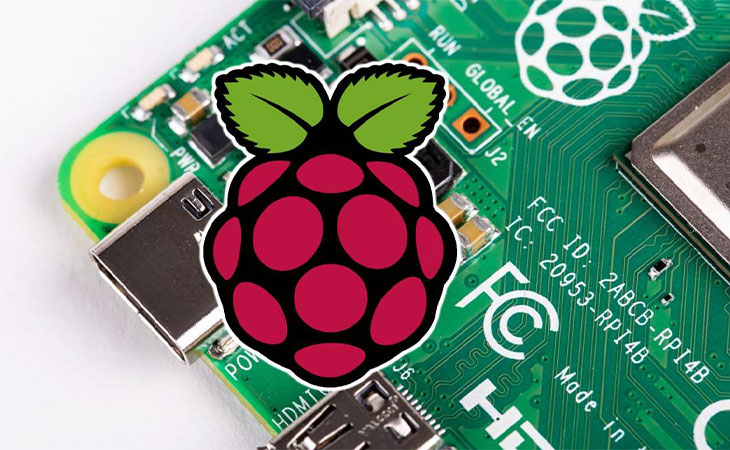 The primary shipments are going to backers that poured a total of $1.7 million into a Kickstarter campaign to develop the computer. Pine64, the computer’s maker, is shipping out small batches after delays and slowly ramping up production, according to posts in the company’s forums and on its Kickstarter page.

There are currently three models of Pine 64 listed on the company’s Web site. The cheapest, $15 model is out-of-stock, but the $19 and $29 models, which can be pre-ordered, will ship no later than May, according to the site.

The Pine 64 is similar to Raspberry Pi 3 (Amazon price) in many respects. It has a 64-bit ARM-based Cortex A53 CPU, MicroSD slot, Ethernet and HDMI ports. But Pine 64 has better graphics, with an ARM Mali 400 MP2 graphics processor capable of rendering 4K video — the Pi 3 is capable of 1080p video at 60 frames per second. The Pine 64 has two USB ports, while the Raspberry Pi 3 has four USB ports.

Pine 64 is also able to run Android and Remix OS, a version of Android for PCs.

Anticipation for the Pine 64 computer has been growing since its initial announcement in December, and it is more than likely to stir up more competition for its rivals.