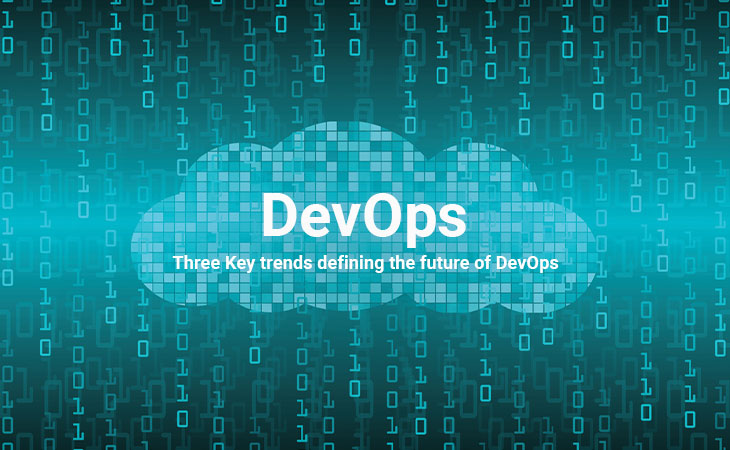 DevOps is rapidly changing the face of IT and is becoming the new normal. As DevOps practices improve IT performance, it has become too late to go back to the old way of managing IT. While no one has a completely reliable crystal ball, three important trends are already underway and can be expected to continue over the next two to three years.

What exactly does that mean? The resume of a DevOps practitioner should ideally demonstrate experience and knowledge of people, process, and technology skills—both coding and tool use. As might be expected, expertise in specific programming languages and tools is usually not a requirement. Smart and flexible people can always learn new tools and technical skills. The real trick is in finding people who truly understand what DevOps means and how to move an organization towards processes that support the core tenants of DevOps.

According to Eberhard Wolff, the previous adoption pattern of agile development methods by large companies provides a reasonable template for how enterprises will approach DevOps adoption. Wolff describes that in 2000, Agile was the province of techy devotees—it was not on the management agenda. This is roughly where DevOps is today. By 2005, most developers and technical managers had bought into Agile—it was being implemented en masse.

Large enterprises—with hundreds or thousands of programmers and a rigid, established culture—have a much different problem. However, they also have models that they can emulate. Once small startups themselves, Web giants like Google, Facebook, Amazon, and Twitter are now running bigger datacenters than even the biggest enterprises. Execs at both tech vendors and non-tech corporations increasingly see those Web companies as bellwethers setting the standard for mainstream enterprise IT.

This pattern mirrors the evolution of Linux. Originally a geeks-only operating system, Linux has grown into a stable enterprise-grade product—still open source. Vendors such as Red Hat built huge businesses by adding the components required by enterprises—development platforms, technical support, consulting services—while working within the open source movement. We can expect similar models for open source tools for DevOps.