Web Server Farming: how do they work? 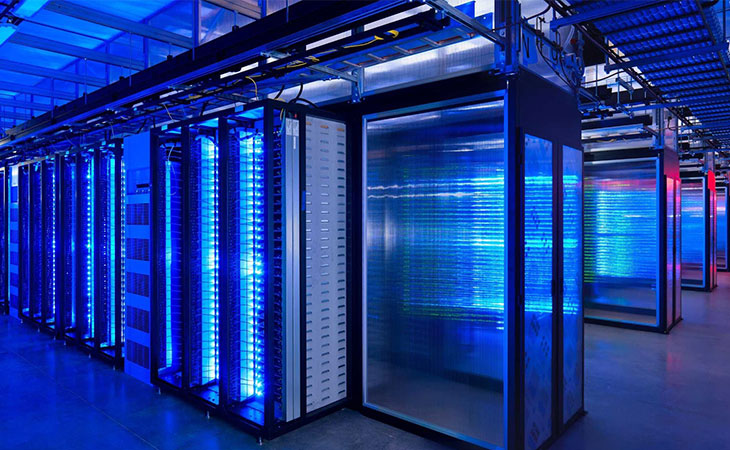 A server farm also referred to as server cluster, computer farm or ranch, is a group of computers acting as servers and housed together in a single location. A server farm works by streamlining internal processes by distributing the workload between the individual components of the farm and through which it expedites computing processes by harnessing the power of multiple servers. A Web server farm can be either , a website that has more than one server, or an ISP  (Internet service provider) that provides web hosting services using multiple servers.

The farms rely on load-balancing software’s that can accomplish such tasks as tracking demand for processing power from different machines, prioritizing the tasks and scheduling and rescheduling them depending on priority and demand that users put on the network. When one server in the farm fails, another can step- in as a backup. Such as in a business network, a server farm or cluster might perform such services as providing centralized access control, file access, printer sharing, and backup for workstation users. The servers may have individual operating systems or a shared operating system and may also be set up to provide load balancing when there are many server requests. As for on the Internet, a Web server farm, or simply Web farm, may refer to a Web site that uses two or more servers to handle user requests. Typically, serving user requests for the files (pages) of a Web site can be handled by a single server. However, larger websites may require multiple servers.

This is why combining servers and processing power into a single entity has become and have been relatively common for many years in research and academic institutions. As of Today, more and more companies are utilizing server farms as a way of handling the enormous amount of computerization of tasks and services that they require through Web Server Farming.